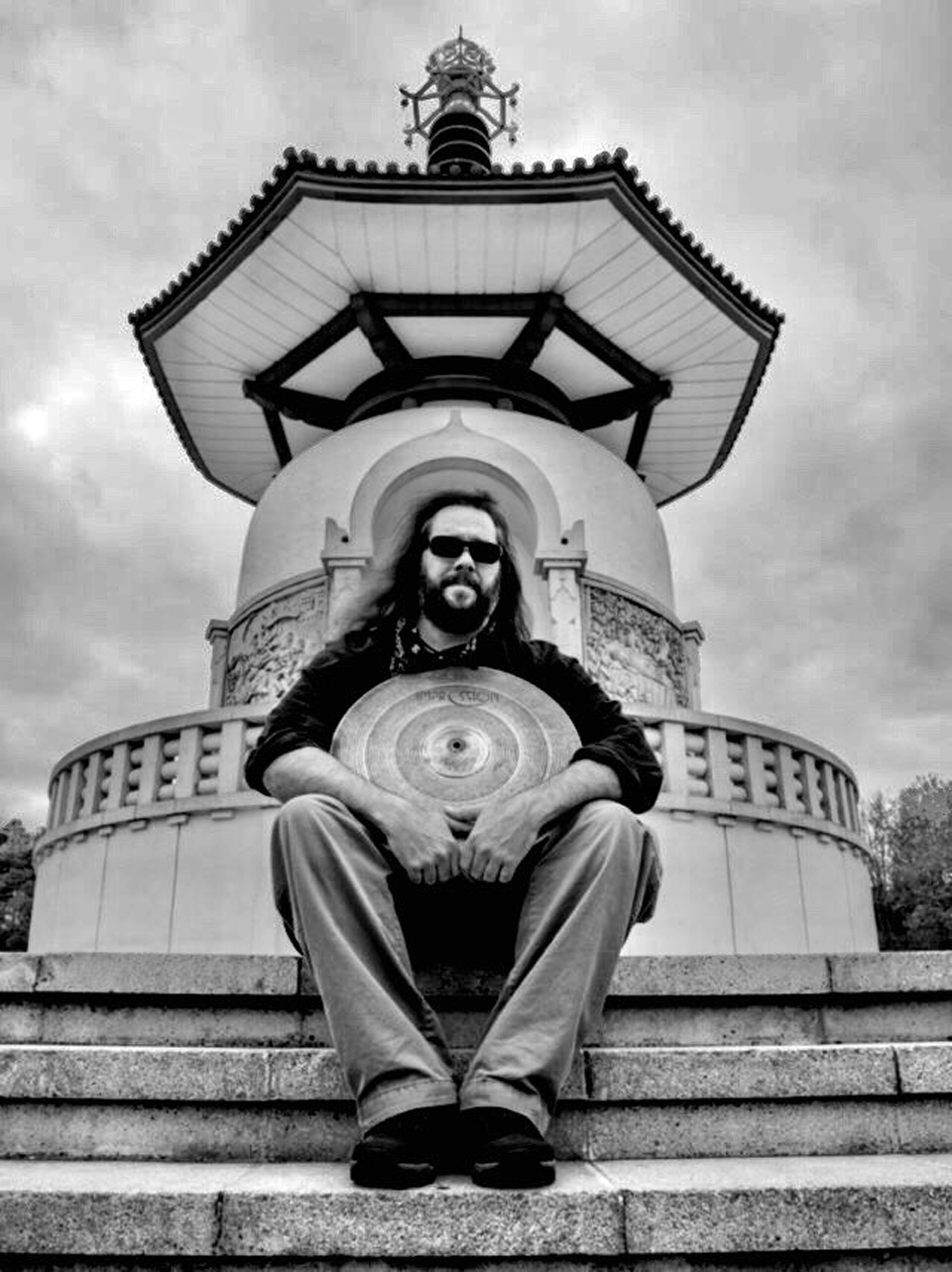 I vividly remember at age five being impressed by my school teacher playing the piano in assembly and I remember asking my Dad if he could buy us a piano so I could learn to play myself. Eventually he bought me a little Casio keyboard for Christmas and some lessons with a local teacher, I soon outgrew the keyboard and progressed to playing the organ. I used to enjoy listening to my parents records; especially Deep Purple, Uriah Heep, The Beatles, Steppenwolf, Argent and Santana… What was that sound that I loved so much? It took me years to discover that it was a Hammond organ… That was the start of my journey.

By the age of 14 I was playing organ in pubs and clubs, it was more fun than having a paper-round, the pay was better and people bought you drinks. After watching a really great Acid Jazz band playing in the function room of the George and Dragon in Bedford I just knew that I needed to be in a band. A chance conversation with my friend Geoff Holter led to me going down to a dirty and damp old porta-cabin for a jam. This was the night that ‘Mr G’s Secret Room’ was formed. We eventually started playing a few gigs in local pubs and jazz clubs, building up to larger venues and making some waves on the local Acid Jazz scene.